What is “electromagnetic compatibility”? Does it serve any purpose nowadays, or is it an anachronism? Why most consumer electronics cannot withstand a lightning strike into the surrounding power grid and why do people in densely populated areas need stronger and stronger Wi-Fi? Does electromagnetic radiation (“electrosmog”) affect living organisms?

The issues fitting within the internationally recognised abbreviation EMC constitute to a very complex field. EMC closely affects all of us, logically especially these days, at the time when electronics is present in pretty much all areas of our life. EMC will prevent your neighbour from disturbing your television when she blow-dries her hair. 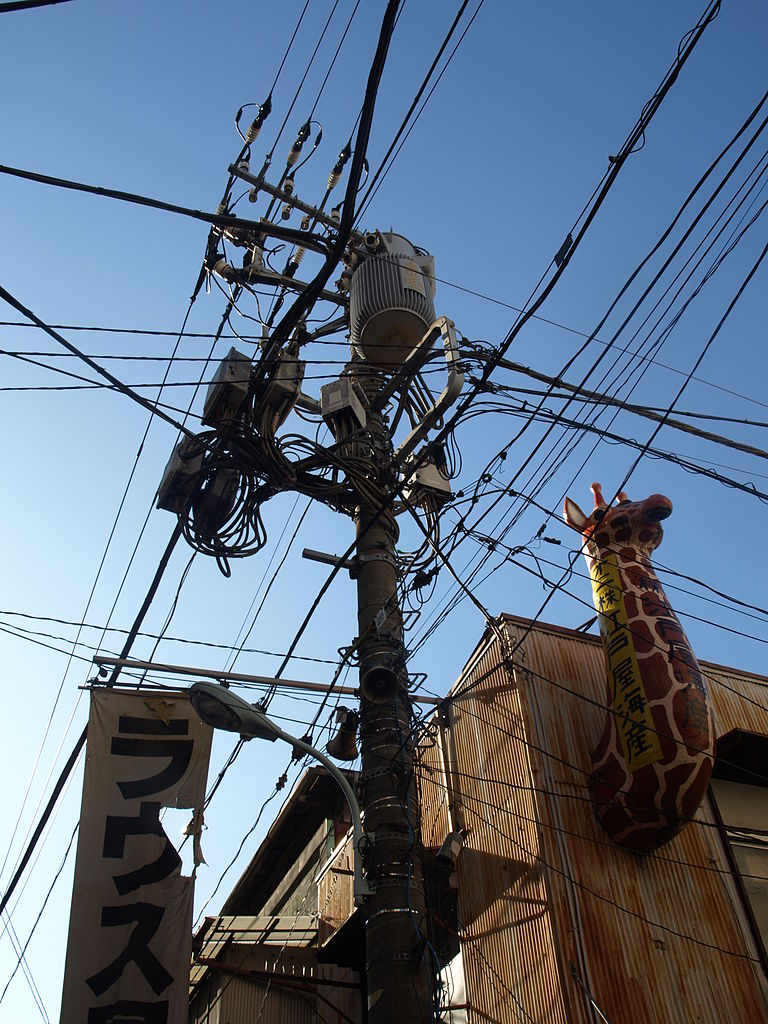 As an independent scientific and technical discipline, electromagnetic compatibility originates in the USA of the 1960s. For a very long time, it has been an interest of just a narrow circle of experts from the military and aerospace industries. With the rapid development of electronics (especially microprocessor and communication technologies) in the last few decades, and its anchoring in our everyday lives, the EMC field concerns all of us more and more.

In 1968, H. M. Schilke, one of the EMC founders, said that even a completely reliable system would be virtually worthless in actual operation, unless it was electromagnetically compatible. Reliability and electromagnetic compatibility were inseparable system requirements, if the system was supposed to work at all times and in all circumstances.

The Outcomes of Non-compliance with EMC in Practice

The consequences of low durability and the overall non-compliance with the EMC standard can be even tragic:

European legislature defines the issues of EMC with a primary norm IEC 1000-1-1 and other related norms. In short, the idea is that every electrotechnical device that we buy has to be usable in a particular given environment. For home environment, this includes appliances ranging from an electric toothbrush, through a computer, television, microwave, all the way to an induction hob.

Let’s take a short look at the criteria that EMC secures for our home appliances. As the majority of consumer electronics manufacturers aim for the lowest possible production cost, the construction criteria are pushed to the very limits of the mandatory standards. The consumer is left to deal with the assumption that after some time, the product will have to be thrown away, in the best case to a sorted waste container.

A device has to be sufficiently resistant to interference from the air, the power grid and to possible overvoltage in the power grid.

We measured interference in the grid in practice. You can read about it here.

The interference produced by a device must not exceed the values defined by the following norms:

deals with the overall “electromagnetic background” of the environment we live in. That includes permissible levels of both interfering and useful electromagnetic signals (natural and artificial). All with regard to their influence on living organisms. To date, biophysical research is not unambiguous in the area of electromagnetic radiation impact on humans and other organisms. Biological effects of an electromagnetic field depend on many variables. They include the character of the field, the exposure time, or different properties of the organism. As we do not know of any biological receptors of the field, the evaluations of the effects are based on non-specific reactions of the organism.

Every person’s reactions to the effects of electromagnetic field are different. Everybody’s adaptive, compensatory and regenerative abilities and possibilities are strictly individual. It is very difficult to arrive to generally applicable outcomes based on statistic results from an analysis of the changes in an organism. Therefore, there are only a few specific clinical studies. Those that do exist deal primarily with greater expositions to electromagnetic field, typically in a work environment. Nevertheless, today’s potential undesirable effects may include more. The workplace (transmitter and radar crews, etc.) is not the only place with exposition to electromagnetic field. The modern living environment brings long term exposure to our own home devices. And on top of that, the Wi-Fi signal from the neighbours, the signal of multiple mobile operators, etc.

Several medical research institutes deal with the EMC of biological systems. Their goals include assessing the tolerance of human organism to electromagnetic influences and clarifying the mechanisms of their effects. With high frequency and microwave fields, tissue heating effects are relatively clarified. The effects of the electromagnetic field on the central nervous system, cardiovascular, hematopoietic and immune systems are attributed to so-called non-thermal effects—long lasting expositions to fields with low power levels. Nevertheless, these, or any genetic or carcinogenic effects have not been unambiguously proven. The inconsistencies in research have left their mark. When it comes to “acceptable doses,” there are large differences throughout the hygienic standards around the world.